The Height of Insanity: Learning from “Free Solo” 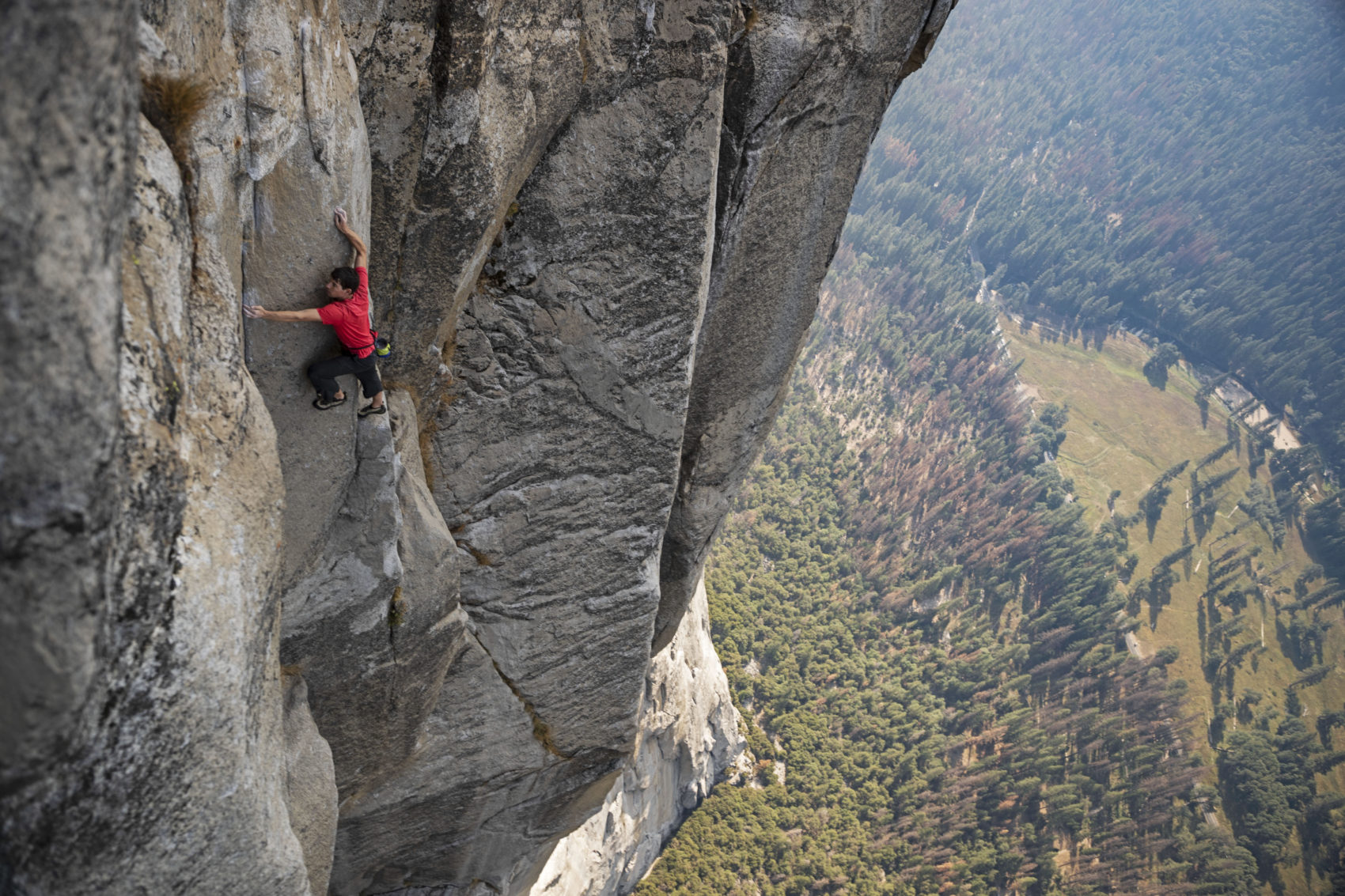 This weekend we watched the terrifying and thrilling “Free Solo.” This National Geographic documentary captures an unprecedented climb by Alex Honnold: scaling the 3,000-foot El Capitan in Yosemite Park without a rope or safety gear.

When I first heard about Honnold’s climb, I thought “that’s insane!” along with “why would anyone do that?” These sentiments were echoed by those closest to Honnold, other elite climbers, and most especially, by his film crew. There was a good chance they’d capture him falling to his death.

One particularly compelling aspect of the story to me was the “both/and” angle: how Honnold saw the impossible by working with the possible.

“You need a little bit of insanity to do great things.” – Henry Rollins

The climb’s consequences are extreme: one misstep is doom. Against that backdrop, though, nothing was left to chance. Honnold and his comrades studied every inch of that mountain. He choreographed the route step by step. He knew it by heart and practiced it repeatedly (with safety gear). You can hear him reciting those steps in interviews. You’ll also hear him talk about visualizing himself succeeding. He believed he could do this.

Honnold’s aspiration – insane though it was – taps directly into an important aspect of leadership: seeing possibilities others can’t and challenging people to dig deep into themselves. Seeing and believing in such a crazy goal is awe-inspiring. It taps into proven elements of what innately motivates us: having a purpose and developing mastery along the way. It creates focus. It inspires dedication.

Equally, it is the balance of establishing huge goals AND recognizing that it takes detailed planning to get there that make for a winning combination of leadership. I can’t tell you how often I hear frustration among teams when half the people are caught up by the big idea and the other half need to know the nitty-gritty details first.

The reality is that each side needs the other.

Finding The Best of Both Worlds

Managing these opposite tensions isn’t easy and it is precisely tensions like these that are at the heart of leadership. What matters is whether you can attend to both ends of the spectrum. Strong leaders pull the best from each and ensure one end isn’t always in favor.  How can you practice this?

While scaling El Capitan is nowhere near my bucket list, it’s been awhile since I’ve named an insane goal for myself … the idea is captivating.

Stay up to date with tips and reflections on leadership.